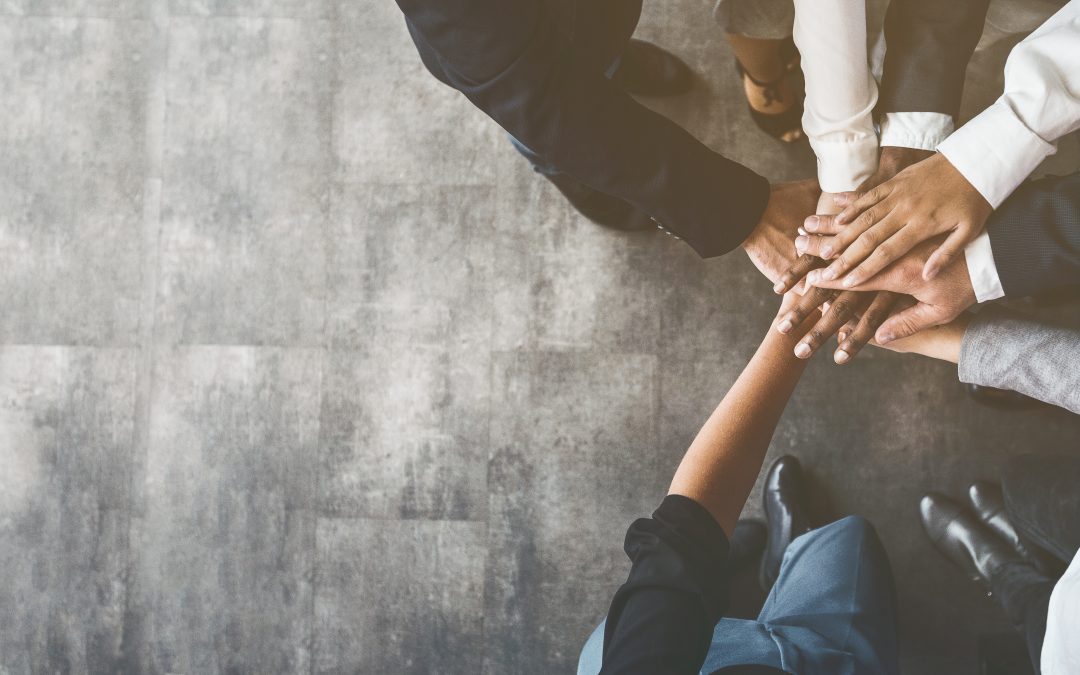 Truth be told, I could have been a hell of a union organizer.  Born and raised in Cleveland, Ohio unions were part of my everyday life.  Most kids in my neighborhood had at least one family member in a union.   And in fact, those unions were essential to the health and well-being of our moms and dads in manufacturing, steel, and foundry work; they also helped provide us with the solid middle-class life that we all enjoyed.

The engineer in me chose a different path, however — helping people and organizations as they wrestle with what is needed to keep in business, while adapting to unrelenting change in the world around them.  Over the last thirty years, I’ve worked with all levels of management from CEO to line supervisors, and all levels of union leadership (including union presidents, union stewards, business agents, and union members) in the process of change.

As a result, I honor both management and unions as clear stakeholders in the process of change. Both are essential to constructive change that “raises all boats.”  That analogy is what late Senator Paul Wellstone from Minnesota defined as change that betters both a society and the individuals within it.

However, it’s the mind-set that each side brings to the table that can either make or break that outcome.  Below are some strategies to work together constructively, based on how I’ve seen successful leaders (on both sides) do that.

The most successful and respected managers I’ve worked with over the years have had several traits in common that help build trust with unions in the process of change.

Here is how you as a manager can work with unions to drive change that helps to “raise all boats.”

Respect the union/union leader’s role and treat them like partners in change.

This means creating a constructive culture with them, by being transparent about the big picture that you are seeing, soliciting their input, and inviting them into the problem-solving process with you.   It means exploring and finding solutions that support success for both the organization and the workers involved.

Be transparent and communicate as often as possible.

Where possible (taking into consideration privacy laws) be transparent about what’s happening in your organization and the world around you, that the organization must address.  You need to provide information and context, especially in a rapidly changing world.  Don’t sugar-coat bad news, but do position it for greater understanding.

Be clear about your decision-making boundaries.

Unlike unions, the typical organization is NOT a democracy.  Managers have a responsibility for the organization as a whole, and decision-making authority to enable that.  As a result, it is important that youare clear about how you will make decisions in this rapidly changing world.

I have found that when managers work respectfully and not judgmentally with unions, unions also respond in new ways.   As a result, when managers and union leaders are opposed on issues, decisions and negotiations that are built on mutual respect and trust– although not always liked – are often accepted by all.

The unions I’ve worked with over the years have represented a wide variety of professions, from manufacturing to higher ed, from crafts people to office workers, from police officers to teachers to custodians.  In working with union leaders in organizational change efforts,  I often see two different mind-sets, each with different effectiveness when it comes to change.

I sometimes describe a fixed mind-set as “Old Union” because it operates from a sharp distrust of management and sees every interaction as a battle to be won.  This mind-set has a very narrow view of the world and often assumes that management has control and influence over everything in the world around them.  It discounts external trends and pressures that threaten the organization’s success and survival, declaring it as management’s problem, not theirs.

Unfortunately, what starts as a “win-lose” proposition often becomes “lose-lose” by the end.  That’s because long-term, the organization may go out of business or be otherwise hampered by something outside of management’s control.  (Lawsuits, anyone?)

I sometimes describe a growth mind-set as “New Union” because it recognizes that management is not in total control of the world around them– and that the organization needs to adapt to survive.   The union leaders I’ve met that have this mind-set are logical, well-informed, and aware of the challenges that the organization faces.  And unions with this mind-set see themselves as important partners (with management) in shaping that change.  It is about “win-win.”

Suggestions to “raise all boats”

Here is how I have seen successful and respected union leaders and members both advocate for core principles, and work with management to “raise all boats” in the process of change.

Bottom-line, both management and unions need to take ownership for change as well as recognize each other as partners in change.  When this occurs, they can work together to deal with the continual need for organizations to adapt to change and to support the individuals that work in them, thereby “raising all boats.” 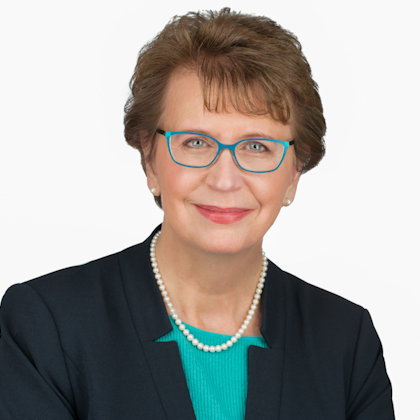